With lockdown restrictions lifting and the weather starting to improve, many people across the UK are considering a staycation this summer. Attractions that are normally tourist traps are reported to be far less busy currently, due to lack of visitors from abroad, so it’s a great excuse to visit some of the country’s most famous historical sites and landmarks. 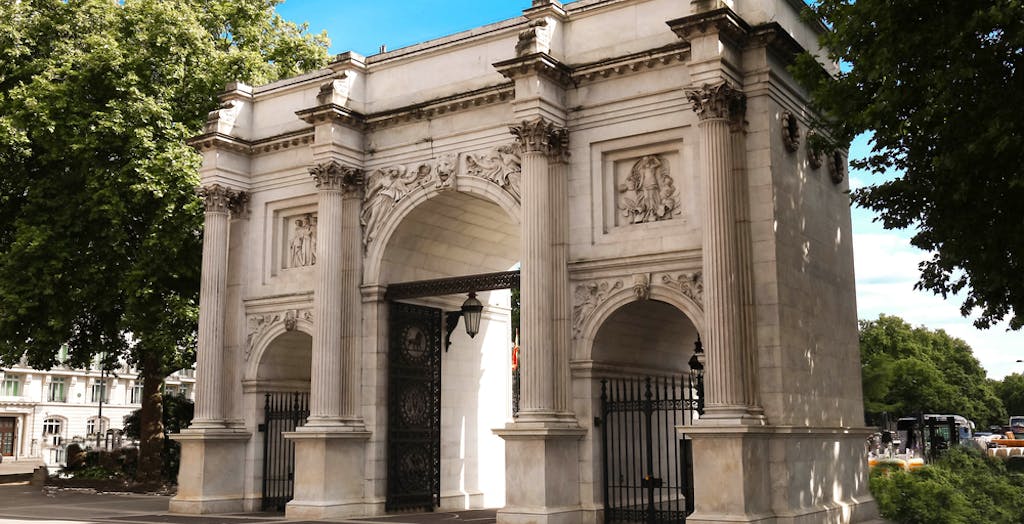 However, even if you don’t have to contend with crowds it is worth still considering how much a trip to one of these well-known spots may set you back. To help you plan your next UK trip, we’ve researched the top attractions in the country, how well reviewed they are and cross-referenced that with the cost of admission - revealing the worst (and best) value attractions in the country.

If you are considering booking a visit to a famous UK attraction, compare 0% credit cards rates to help spread the cost of your visit.

Taking the title as the worst value attraction in the UK is also one of the most recent attractions to open, the Marble Arch Mound. With gates only opening in late July 2021, the unique artificial hill is already gaining a number of negative reviews. Coupling these poor reviews with the (quite reasonable for London) ticket price of £6.50 makes this attraction the worst value in both London and the UK.

Two other London attractions are next on the list as the second and third-worst value attractions in the country - the world’s oldest zoo, London Zoo and the SEA LIFE Centre London Aquarium. In fact, there are six London attractions in total that feature of the list of worst value. Tourist hubs in the capital account for over half the top 10 - London Dungeon, which tells the slightly more gory history of London, Madame Tussauds and Buckingham Palace all feature.

Certainly one for the thrill-seekers, the Velocity 2 zip wire in Wales has a high ticket price, but is one of the fastest zip lines in the world. However, customers who gave bad reviews were disappointed in the booking process and staff communications.

With its significant ticket price, people’s expectations of The Eden Project in Cornwall are high, but a large proportion of reviews called out the tropical gardens for “looking a bit tired”, having dirty eating areas, not offering anything new very frequently and were generally dismissed by many as “boring”.

Nearly 2,000 visitors to Warwick Castle classed it as a “terrible” or “poor” experience, with many finding faults with the booking process or being unimpressed with the lack of live events and demonstrations.

Reviewers unsatisfied with Edinburgh Zoo claim the general experience does not warrant the high ticket price, with empty enclosures and neglected areas.

The final attraction in the ‘Worst Value Top 10’ is Buckingham Palace. With a lot to live up to, and the pricey cost of entry, expectations for the State Rooms and gardens are high. While the majority of visitors find it an excellent attraction (with even negative reviewers complimenting how great the staff is!), a significant number of visitors were unimpressed with the gardens because of overcrowding and sparse parking options. 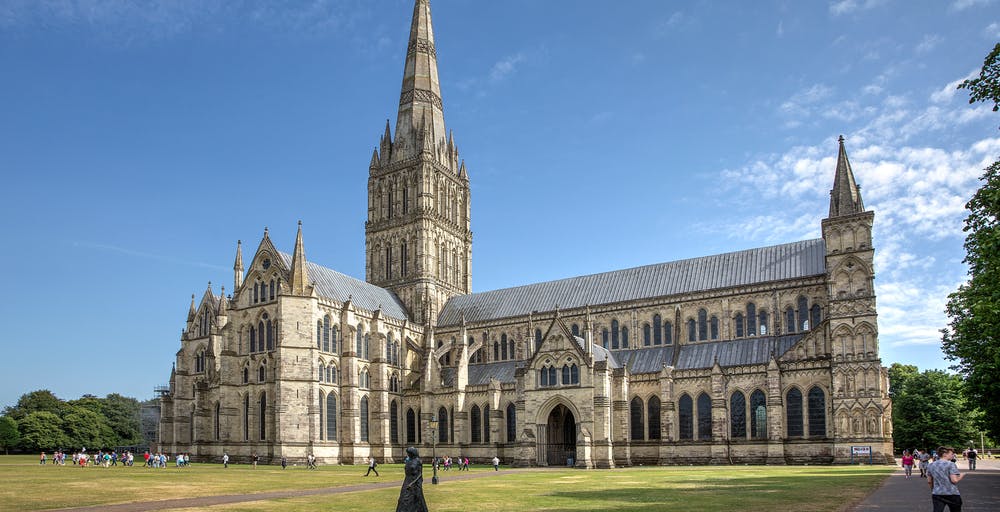 Claiming the crown as the UK’s best value attraction is Wiltshire’s Salisbury Cathedral. For just £9 you can get up-close-and-personal with Britain’s tallest spire (404ft) and see one of four remaining 1215 Magna Carta (along with the tomb of bad King John's half brother, William Longespee, who is named in the document). They also have what is believed to be the oldest working mechanical clock in the world, a fine Anthony Gormley on display, plus Walking Madonna by Frink and Crucifixion by Hepworth on display. Considering how much you get to witness for under a tenner, and with just 0.61% bad TripAdvisor reviews, the internationally renowned cathedral is the best value attraction in the UK.

The second-best value attraction in the UK is the Cotswold Motoring and Toy Museum; located in the picturesque village of Bourton-on-the-Water, visitors are promised a nostalgic experience thanks to the great collection of vintage cars for the reasonable price of £6.75. Visitors who remember him will be delighted to see Brum, the little yellow car from the classic children’s TV show.

Three of the best value attractions are in London; third-best value on the list is Tower Bridge where visitors can pay to access the glass walkways and steam engine rooms, while Emirates Air Line Cable Car - taking guests from Greenwich Peninsula to the Royal Docks - is seventh on list charging £11.70 to see the capital in a different light. The other London attraction in the top 15 is Churchill War Rooms in Westminster which is the ninth-best value attraction in Britain.

Wales also features on the list in 13th place with the Ffestiniog Railway, which is a heritage railway that takes visitors on a 13.5-mile journey through Snowdonia National Park.

The UK’s top attractions were compiled by using a range of articles and lists of top attractions in the UK. The ‘bad’ ratings of each attraction were then scraped from TripAdvisor (or when TripAdvisor wasn’t available, then Google Reviews) and cross-referenced with the total number of reviews. This provided the % of bad reviews number.

The ‘Value Score’ was calculated by cross-referencing the cost of a ticket versus the percentage of ‘bad’ reviews.

Ticket price was based on the cost of one adult general admission, excluding booking fees and without any discounts or membership offers.

Attractions with the highest Value Score were deemed better value, where there was a tie of scores the attraction with the lower percentage of bad reviews was placed higher.