What should you expect from the Budget?

The 2021 Budget may have more of an impact on your finances than any in recent memory. In this guide we explore the potential of what will be in the 2021 Budget and how it will affect you.
Share this guide 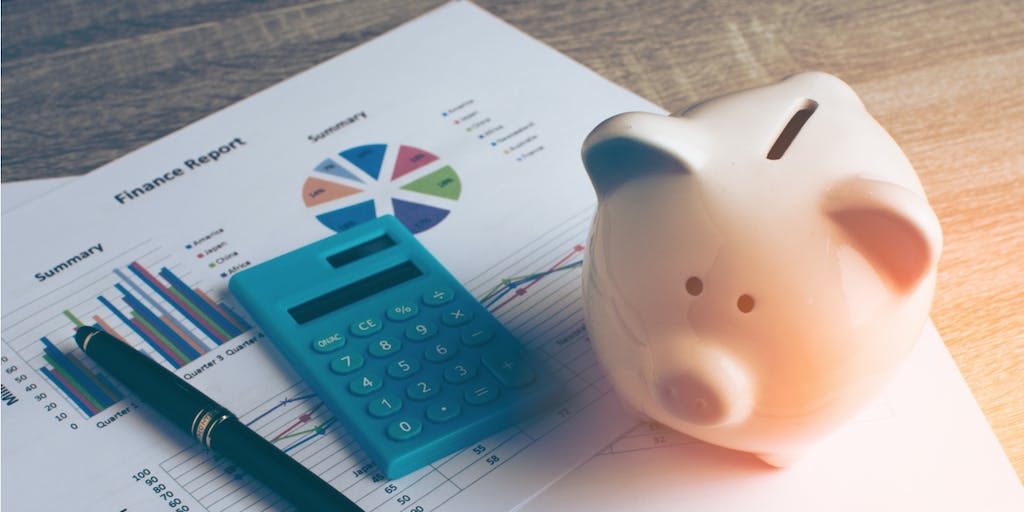 What is the Budget?

Every year, the UK chancellor (currently Conservative MP Rishi Sunak) announces the government’s spending and taxation plans to parliament. These are then debated by MPs.

He will also reveal the independent Office for Budget Responsibility’s forecast for the UK economy.

When is the Budget?

The 2021 Budget will be on Wednesday 3 March. Traditionally, it begins at 12.30pm, after Prime Minister's Questions.

Big news may arrive before 3 March, however. Around 22 February, Sunak plans to publish how the government hopes to deal with the economic ramifications of the ongoing coronavirus crisis. This could include extensions to government support schemes and tax relief.

What to expect from the Budget

The Conservative Party manifesto for the 2019 general election promised no rise in the government’s three major sources of tax revenue.

However, the coronavirus crisis may have given Sunak the opportunity to justify backing out as he faces down recent borrowing.

While VAT rises are likely to affect all consumers, income tax rises may be targeted at certain earners.

If the government sticks to its 2019 promises, capital gains tax would be the clearest way to generate some more tax cash. Currently charged at 20% or 28%, there may be scope for an increase to match other taxes such as income (up to 45%).

Successive Conservative chancellors have frozen fuel duty, but the pressure from environmental campaigners and the public finances may be too much this time around.

Currently 58p per litre, an increase would require Sunak going against almost a decade of Conservative policy.

The amount of money you can currently add to your pension pot each year may decrease again.

With the government looking to increase revenue, the chancellor is likely to have an eye on the pensions system.

You can make sure your retirement funds are in the best possible shape by comparing here.

You can also learn more about pensions with our handy guides.

The public-sector pay freeze is likely to continue, potentially joined by other cuts to public expenditure.

Due to inflation, these pay freezes are essentially pay cuts and may prove increasingly controversial.

Corporation tax is currently 19% – down from 28% in 2010. It’s unlikely that Sunak will be considering a return to the rates of a decade ago, but even a small rise could generate a lot of tax revenue.

The Treasury has been long-rumoured to be looking to reform council tax, while Sunak is under political pressure to extend the stamp duty holiday.

Therefore, this might be the moment to replace both with a property tax based on current house values. An alternative might be to cut stamp duty and raise council tax.

Will council tax rise? If it does, by how much? Is stamp duty going to survive? These issues are all likely to be controversial, so Sunak may opt to hold fire.

If you're asking "what is stamp duty?", don't panic. We have the guide for you.

This could serve to generate some revenue from the current boom, while potentially pushing shoppers back onto high streets if they begin to reopen this spring.

If it doesn’t come in his 22 February announcement, expect Sunak to announce additional support for the self-employed – a group that has been hit severely hard by the pandemic.

As the UK is likely to be in some form of lockdown throughout March and beyond, the Treasury will need to extend the 'furlough’ scheme to stave off mass unemployment. Currently it is set to expire at the end of March.

This has been a cause for much political debate and campaigning, but it remains to be seen if the Treasury can be swayed.

You can find out more about the Universal Credit system here.

The devolved administrations of the UK have varying powers of spending and taxation in their areas, so the chancellor’s announcements may not affect the whole of the UK.

Scotland, Wales and Northern Ireland all deliver their own Budgets.