What is Universal Credit?

The government's March 2021 budget is aimed at providing much needed relief. Here's how Universal Credit will be affected.
Share this guide 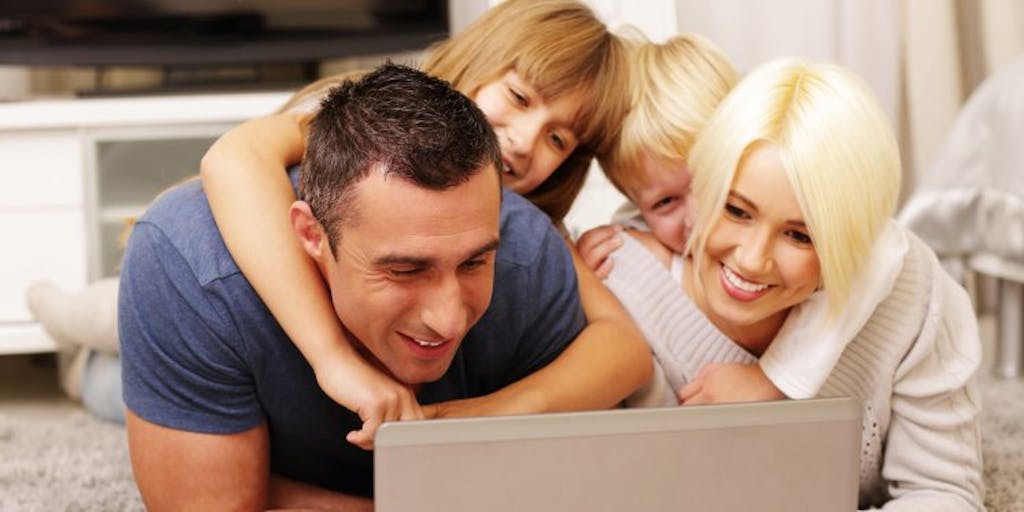 Universal credit is government programme that supports you if you are on a low income, or unemployed.

The main aim of Universal Credit is to simplify the welfare system by replacing a number of different state benefits with a single payment.

The payments that are being stopped and replaced by Universal Credit are:

Who can claim Universal Credit?

You may be able to make a claim for Universal Credit if:

There are some situations where you can claim Universal Credit if you are a student.

How much do you get on Universal Credit

Your Universal Credit payment is made up of a standard allowance and any extra amounts that apply to you, for example if you:

You may get more money on top of your standard allowance if you’re eligible. For example if you have children.

How do your earnings affect your payments?

If you’re employed, the amount of Universal Credit you get will depend on your earnings. As you earn more money, your payments are reduced. Currently you lose 63p worth of benefits for each extra pound you earn after tax.

However, this will be cut to 55p under plans announced in October.

Some households can earn a set amount before the taper kicks in. This is called the work allowance.

Work allowances are currently set at £293 a month if the household receives housing support, or £515 if they do not receive housing support. These are both being increased by £500 a year under new plans.

Find out more about Universal Credit

A history of Universal Credit

In 2010 Iain Duncan Smith, Secretary of State for Work and Pensions announced plans to replace a number of the existing state benefit payments with a single Universal Credit.

How has Universal Credit been introduced?

The move to a Universal Credit started in April 2013, and was rolled out in 3 phases:

There are a several other changes to the benefits system being implemented as part of the Welfare Reform Act 2012.

These are not strictly part of Universal Credit but could still have a big impact on your finances.

A cap on benefits

One of the main aims of Universal Credit is to "make work pay". Consequently, the total amount any family can claim in benefits will be capped.

This limit is linked to the average weekly earnings of people employed in the UK, and is set at £23,000 in London, and £20,000 elsewhere if you're a couple.

This could potentially mean some families see their benefits substantially reduced, especially if they have a several children.

The government are now looking into introducing regional variations to the benefits cap.

You are required to take training, an apprenticeship or go on a work placement if you are aged 18-21 and after claiming Universal Credit for 6 months.

Find out more about the Benefits cap

From April 2013, the government replaced the existing Disability Living Allowance (DLA) for adults aged 16 to 64 with Personal Independence Payments.

The Personal Independence Payment is made up of two parts: a Daily Living component and a Mobility component.

Both of these elements operate on two set rates, standard and enhanced:

In order to claim you:

Existing DLA claimants will not automatically be transferred to Personal Independence Payments. Instead they will need to make a claim to start receiving the payment.

If you currently receive DLA but are deemed not to qualify for Personal Independence Payments when you have your assessment, your DLA will be withdrawn.

This means the payments you receive may grow more slowly over time compared to what you would have been paid using the old system.

A 12 month limit was introduced to contributory Employment and Support Allowance (ESA) claims.

After 12 months, the benefit will be withdrawn and replaced in full or in part with income-related ESA.

However, the government expects that 40% of claimants are not likely to qualify for any ESA after the 12 month period, and as such the payments will be withdrawn and their net income will fall by £36 per week.

New claims for ESA have been scrapped for those deemed able to work, with a lower Jobseeker's Allowance being provided instead.